Sangster International Airport is the leading tourism gateway to the island of Jamaica – one of the world’s most beautiful and desired destinations.

Jamaica lies just 550 miles south of Florida – at the very heart of the Caribbean. The destination has earned its global recognition by capturing the imagination of visitors with the unique appeal of its scenic and rugged interior – the Blue Mountains rise to well over 7,000 feet – combined with the unmatched beauty of tropical beaches bordering the blue-green water of the Caribbean Sea.  Each year, more and more visitors from around the globe are attracted by the island’s magic, its history and its world-class facilities.

Sangster International Airport is ideally located on the northwest coast of the island – at the centre of the country’s main tourism region and close to a wide range of hotel and resort facilities. The airport is within easy driving distance of the cruise ports at Montego Bay and Ocho Rios as well as the popular tourist town of Negril.

MBJ Airports Limited (MBJ)  was awarded a 30-year concession agreement by the Government of Jamaica in April 2003 to operate, maintain and develop the airport. SIA handles the vast majority of tourists visiting Jamaica as the largest airport in the island by flights and passenger volume. More than 95% of the passengers transiting SIA are on international flights, mostly bound for markets in North America and Europe. Of the more than 2.7 million stopover visitors to Jamaica in 2019, approximately 70% used SIA.

MBJ is owned by Desarrollo De Concessiones Aeroportuarias S.A. (DCA), a subsidiary of Mexico-based Grupo Aeroportuario del Pacifico (GAP), with a 74.5% interest, and Vancouver, Canada-based Vantage Airport Group, with the remaining 25.5%. MBJ’s two shareholders manage 21 airports in five countries around the world between them, GAP with 12 in Mexico and Vantage with nine across four countries.

Over the past 18 years, MBJ has invested more than USD 287m to upgrade and develop the airport’s infrastructure, transforming SIA into the welcoming, safe and efficient transportation hub it is today, recognized as the Caribbean’s Leading Airport for the past thirteen years by World Travel Awards. 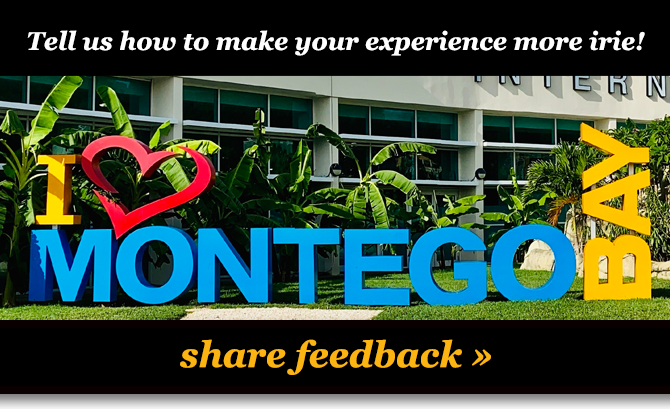 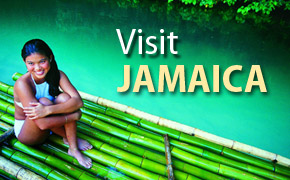